Honda 2Wheelers India plans to add an electric two-wheeler to its range, to compete with Ola electric, Ather, etc.

The electric scooter segment in India has seen a lot of action recently, with new entrants like Ola Electric and Simple Energy entering the fray. Ather Energy announced some time ago that it was planning to add a new electric scooter to its lineup. As for traditional manufacturers, there are only two with electric scooters in their lineup – Bajaj and TVS.

Honda Motorcycle and Scooter India (HMSI) also plans to enter this market space, likely in fiscal year 2022-23. HMSI President Atsushi Ogata confirmed the plans, saying the automaker is studying the electric two-wheeler market in India, but has not provided any details regarding the upcoming EV.

Earlier this year, the Honda BENLY e was seen undergoing road tests by the Automotive Research Association of India (ARAI). There is no confirmation as to whether this will be Honda’s new electric vehicle for the Indian market or whether the automaker will introduce another. It’s also worth noting that Honda has announced that it will launch three new electric two-wheelers around the world for personal use by 2024. 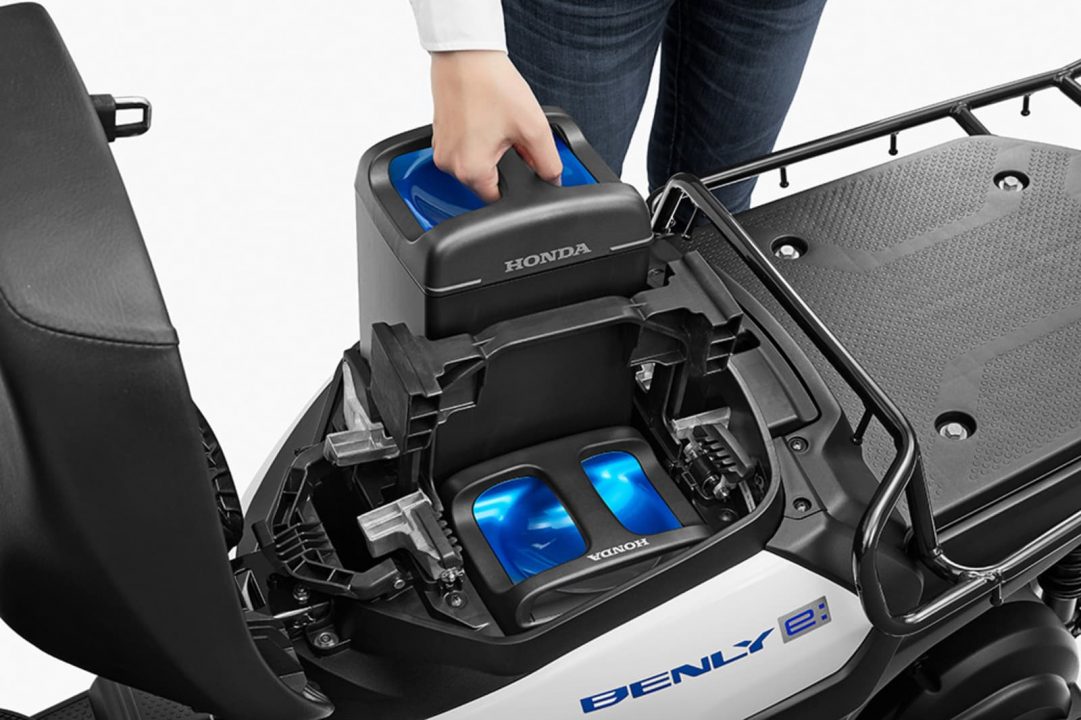 Honda is also looking to maximize localization, in order to control production costs. The manufacturer has already started discussions with its supply chain partners in our country, to procure key components for the future electric two-wheeler. In addition, Honda also plans to export said electric vehicle to other markets from India.

The next scooter is expected to feature the Honda Mobile Power Pack (MPP), which is essentially a swappable battery that stores electricity generated from renewable energy sources (like solar power). Besides being practical and environmentally friendly, the MPP is also quite versatile; it can be used not only on electric scooters, but also on electric rickshaws, which are currently in great demand in the country.

Since electric vehicles do not have a combustion engine, they require much less maintenance, which reduces the profits for dealers. Honda is currently considering ways to use its dealer network and customer contact points to avoid any negative impact on profitability. Additionally, the automaker will work with its dealers in cities like Bangalore to determine how to create demand for the MPP battery system.

Images for representation only