Honda knowingly sells vehicles with faulty idle-stop features that malfunction and endanger the safety of drivers and passengers, according to a new class action lawsuit.

Plaintiff Hamid Bolooki claims that Honda has “long-standing knowledge” of the alleged idle-stop fault, but continues to sell vehicles containing the idle-stop feature and does not disclose it to its customers.

The purpose of the Idle Stop feature is to temporarily stop a vehicle’s engine when the brake pedal is fully depressed and the vehicle is idling before automatically restarting the engine once the brake pedal is released. pursuant to the Honda class action lawsuit.

Bolooki claims the alleged idle-stop fault is prone to “sudden and unexpected failure” by not automatically restarting the engine once the brake pedal is released, rendering the vehicle inoperable.

The alleged idle-stop failure causes the affected Honda vehicles to “suddenly and without notice become inoperable and unusable wherever located”, the Honda class action lawsuit.

“Each purchaser or lessee of a class vehicle unwittingly paid for a vehicle with a material and undisclosed safety defect,” the Honda class action lawsuit states.

Bolooki alleges that Honda is guilty of unjust enrichment and fraudulent concealment/omission, among other things, and in violation of the Magnuson-Moss Warranty Act and the Florida Deceptive and Unfair Trade Practices Act.

Plaintiff demands a jury trial and seeks declaratory relief and injunctive relief as well as actual and statutory damages for himself and all class members.

Bolooki wants to represent a national class and underclass of Florida consumers who have purchased or leased a Honda vehicle affected by the alleged idle-stop fault.

In March, Honda recalled 32,000 of its Honda Talon 1000 off-road recreational vehicles, fearing they could be made with intake funnel band screws that could loosenresulting in engine failure.

Did you purchase a Honda vehicle built with an idle stop feature? Let us know in the comments!

We tell you about the money you can claim EVERY WEEK! Subscribe to our free newsletter. 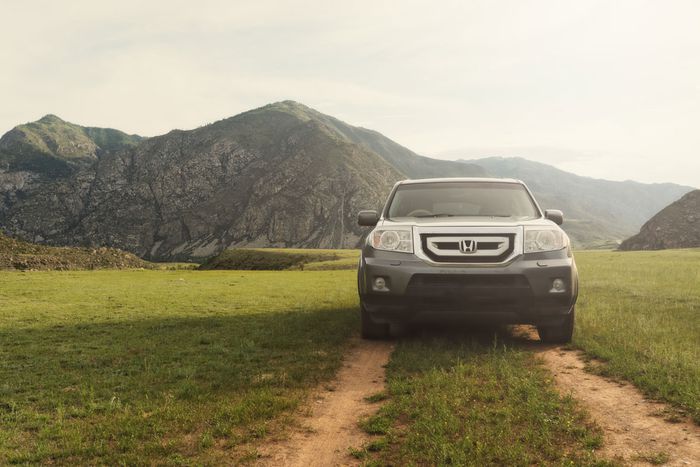